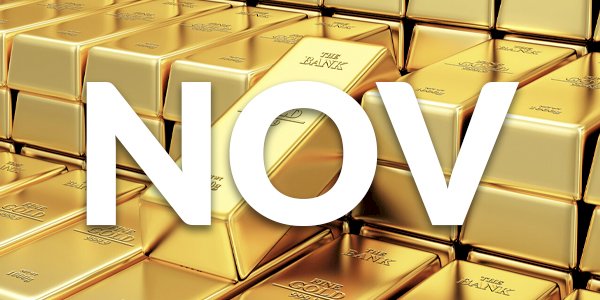 In the last update BGL reported that it was embarking on a series of tooling improvements which it believed would substantially improve salvage efficiency. This exercise is being funded by the financier of the forthcoming Pacific project. However, BGL willhave subsidised access to all tooling for future salvage programmes and will be responsible for overseeing any third-party rental for mutual benefit.

To summarise, the BGL salvage team has been working on the final designs for the proposed salvage equipment set for imminent fabrication and construction which will be used for its North Atlantic operations during the 2020 season. BGL has split its designs into four differing categories, these being 1) the subsea control module, 2) salvage tooling attachments such as grabs and shears which will interface and be powered by the control module, 3) a mass flow excavation system and 4) ancillary equipment.

As the control module is a unique design item, the manufacturers are few and far between. BGL has a long-term relationship with the ideal manufacturer for this component which is currently reviewing the design principal. The latter’s expertise and advice are being added to the concept in order to reach a final draft design. Once agreed, the control module design will be issued for construction.

BGL is now in discussions with a European based manufacturer of grabs whose quality equipment it has successfully used in the past. Using the BGL design team, the former is now working out the finite details to ensurethe equipment can operate unhindered at the ultra-deep water depths BGL has specified. Needing the salvage system to be ‘universal’ in its concept and design viz the single control module has the ability to interface with all differing items of salvage tooling, BGL is designing the grabs, shears and mass flow excavation system to all have the same connection to the control module; this will allow for simple tooling change outs to be performed efficiently and safely. This interface design will result from both manufacturers working together with BGL providing its practical knowledge base to assist.

BGL has completed the design of the Mass Flow Excavation (MFE) system and is currently correlating the components from various suppliers across Europe; the system is going to be built by a constructor known well to BGL and based in France. Again, using a unique design concept, BGL is able to have this constructed and ready for operations at a fraction of the cost of an ‘off the shelf’ rental alternative.

The final items required to bring all the components to a systematic state include workshop containers, rigging loft, cargo processing wet laboratory and ultra-deep water cargo recovery baskets. These, when combined with a surface supply hydraulic power system for the salvage tooling (used in very shallow water situations) and when the subsea control module is undergoing maintenance and repair, will allow for uninterrupted salvage operations. BGL is yet to complete the full designs of these latter items. However, as they are the easiest and quickest to source and/or fabricate with the shortest lead times, they will all become available through the Norwegian based vendor to coincide with the control module and tooling.

As to the forthcoming Pacific salvage programme, the BGL team is about to depart for survey and salvage planning, including the charter of the chosen salvage vessel. As previously explained, the salvage will be preceded by a comprehensive survey of the targets which is expected to be completedbefore the end of the year. As before, the salvage programme is still planned to commence in early 2020 subject to vessel availability

360Equity Limited are appointed representative of Capital Plus Partners Limited who are authorised and regulated by the Financial Conduct Authority.