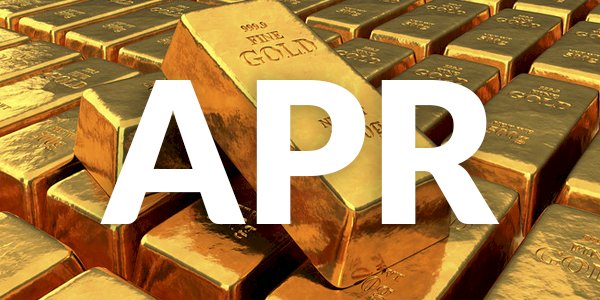 I apologise for the delay in bringing shareholders further news re the company’s current activities but I had unashamedly been hoping to announce some welcome developments but am afraid we still struggle under the constraints of Covid 19.

You will be aware that the planned salvage in the Pacific followed the companybeing retained by an international metals group. The funding of the entire salvage programme was to be financed by the liquidation and sale of gold land discoveries owned in part by our client.

Unfortunately these were held in an area almost immediately closed down following the onset of the virus and where, ever since, it has been incredibly difficult to travel to or from to progress our operations.

Not surprisingly, our client held deposits elsewhere and the liquidation of two identified and assayed deposits would have enabled BGL to commence operations once cleared to do so. Our repeated failure to transport these latter deposits to an approved LME refinery have become extremely frustrating (and costly) and have been a function of beaurocracy, international flight requirements and changing attitudes in both despatch and recipient countries to outgoing and incoming flights. That said, the deposits are identified and assayed, local taxes have been paid and we continue to explore all means of transporting the cargoes for refining and sale as a matter of urgency.

The only good news is that the price of gold continues to rise whereas the price of oil has fallen dramatically. The latter is expected to result in a considerable reduction in salvage vessel charter costs from which, as when we commence, we would hope to benefit.

I will hope to bring you better news in the very near future but thankyou for your patience and would remind all that our ambitions are as before; to conclude the Pacific salvage and return to the Atlantic target as soon as we can.